THE WORLD IS OUT TO GET YOU. PART 35 OF MANY ABOUT MODERN HEALTH CARE.

Home » Uncategorized » THE WORLD IS OUT TO GET YOU. PART 35 OF MANY ABOUT MODERN HEALTH CARE.

There have been many efforts to produce a vaccine against Corona Viruses since they are the cause of the common cold.  The Sars vaccine failed for a different reason.  They administered the vaccine to ferrets in a laboratory.  They have an immune system similar to humans so they are often used. The ferrets seemed to do well with the experimental vaccine until they came in contact with the actual real wild virus.  Then they over reacted to it and many died.  The immune system of the ferrets had been primed by the vaccine to over react when it encountered the natural virus.

At that point they abandoned any more efforts to find a vaccine for Corona Viruses.  Fortunately the Sars disease burnt itself out very quickly.  It did not become a major pandemic or issue.  However, this was a good lesson in the potential hazards of producing vaccines.  Well you would think? For this current Covid 19 vaccine they decided to skip all animal testing.

The Pfizer vaccine is an RNA based product. An RNA vaccine is really not a vaccine at all.   A typical vaccine has a part of the cell wall or an attenuated actual virus that produces the immune response of antibodies being created.  RNA vaccines do not do that.  The RNA encode for a protein.  It has a genetic blue print for the protein.  The RNA vaccine is giving genetic information to instruct the human cells to make a protein.

This is basically genetically engineering people.  We are instructing human cells to make proteins of the virus that can be lethal.  So these are not vaccines, they are misnamed, this is genetic engineering.  Since they are called vaccines the manufacturers have automatic protection against liability even though they are genetically engineering us.  The U.S. has decided to act as the insurance company to indemnify vaccine manufacturers.  One reason why was private insurance companies would not insure them.

If 5 years down the line we discover it creates an autoimmune response from some kind of trigger in 5% of the population we have a catastrophe on our hands.  The Frankenstein vaccines are when they take a common virus that affects humans, an adenovirus and they have taken a segment of that virus and insert it into the code that produces the key proteins of the Corona virus.  They have produced a hybrid of an adenovirus and a corona virus.

They delete from the adeno virus gene a gene that allows it to reproduce.  They’ll say it is safe because this virus can’t reproduce.  What it can do because it has the corona virus genes in there,  it can produce corona virus proteins to which you’ll produce an immune response.  O.K. no problem with that.

But we know from studies of adenovirus that if people catch it, the virus can repair itself somehow and continue reproducing.  The assurances that we are given about the lack of ability of this virus to reproduce is unsubstantiated by the science.  These new vaccines have been used in humans before in the far east with Dengue and Yellow Fever vaccines.  It caused tremendous harm and was outlawed.  They used Dengue viruses and inserted into them yellow fever viruses.  It was given to thousands of children. It was discovered afterwards that they had mass casualties from this vaccine.  Basically they said, we are too smart, we don’t need to do any animal testing.  If you decline the vaccine you may catch all this bad stuff anyway from someone that did have it.  I don’t know, but we’ll know for sure in a few years.  O.K. maybe we won’t.  The VAERS system reported 12,000 deaths from the current Covid Vaccines.  Yesterday,  July 21, 2021, they reported that they made a slight mistake in their math and it was really only 3 people that died.

There is an emergence of a new strain of the Covid epidemic.  It comes down to evolution.  The headlines scare us, they are meant to scare us.  It is more contagious and it is suddenly everywhere.  This new strain has a greater propensity to spread.  Why would that happen?

We see mutations in RNA viruses all of the time and they have no advantage and die out.  The dominant strain remains just that, dominant.  This infection does not behave like a typical respiratory infection.  Typically with a respiratory virus infection we see a rapid spike and then they decline and disappear.  That has not happened.

What we have seen instead is a flattening of the curve.  We’ve contracted the infection and now there is a new strain.  Even with masking, social distancing, and lock downs.  By making it more difficult for the virus to spread what that does is it puts a genetic selection process into place and the survival of the fittest Corona virus emerges as dominant.  If there are mutations that are more easily spread, then they will have a survival advantage.  So while we’re trying to stop the spread, everything we’re doing is helping to make new strains with the survival advantage and becoming more transmissible.  This doesn’t mean that they are more dangerous, but the are more easily spread and our governments most likely have done it.

We should have just let it runs it course and this was obvious from the beginning.  We should have let it happen and then be rid of it.  We haven’t done that, we’ve interfered with the natural progression and we now have genetic strains that are more transmissible.  The lesson in this is that vaccines are not perfect.  They don’t get rid of all of the virus.  They don’t enable everybody to be protected from infection.  Their imperfect nature will put another genetic selection out there for more superior strains that will be resistant to whatever immunity of the vaccine that it provides.  We’ve seen this with bacteria that become resistant to antibiotics.  That became a very dangerous situation for the world.  So with this method we’ll constantly need another vaccine.  It is like a game of cat and mouse, but only who is the cat and who is the mouse?

The greatest weapon we have against this new disease is young people.  They have zero risk of mortality from it.  We need to get them to have the infection, spread the herd immunity and this will be over instead of now chasing it with vaccines that cause it to mutate and then we’ll wind up with 500 vaccines a year to fight this.  While the children are spreading the herd immunity we protect the people at high risk.  This is what sane people should have done, but we can thank the media for driving us all insane.  We can’t get back to normal because of all the ridiculous ways we’ve interfered with it.  Nature will prevail, but we keep thinking that we can out smart it.

We may think in the short term that we’ve won, but we have no idea of the unintended consequences coming down the highway.  We’ve seen now the reemergence of polio myelitis.  https://www.npr.org/2019/11/16/780068006/how-the-oral-polio-vaccine-can-cause-polio   We were told that it had been eradicated and it is coming back because of the vaccine.

We now have multi vaccine  resistant strains of measles.  We have lethal DTP vaccines that increase the mortality rate 5 fold. http://vaccinepapers.org/high-mortality-dtp-vaccine/          We might be better off trusting nature.  We cannot achieve dominion over the microscopic world.

In order for nature to be commanded, it must be obeyed.  It is rather arrogant to think that we can just make up some new rules.  The way this went is we’re going to be in perpetual lockdown for eternity.   Our policy makers are heavily invested in locking us down forever.  Sweden is the only data point we need to state that our leaders got it completely wrong.  They do not want to retreat on this.

Vaccines are failing across the board. We have to wind back the hearts and minds of the public that have had their brains destroyed by the media.  As the truth emerges it gets censored hard.  It is not our patriotic duty to listen to this false science and insanity.  People are beginning to witness all this horror with their own eyes, but the news tells us not to trust our lying eyes.

We’ve been told to trust the scientists of the tobacco industry, Coca Cola, Opioids, Coal, Big Oil, etc.  We see lawsuits everyday on T.V. against drugs that were sold as perfectly safe as determined by FDA scientists.  We’ve been told a lot of crap.  We’re now told that we are murdering the media’s and politicians children for not being vaccinated and no one asks these liars why they did not vaccinate their kids.  If their kids were vaccinated, how is an unvaccinated person going to kill them? 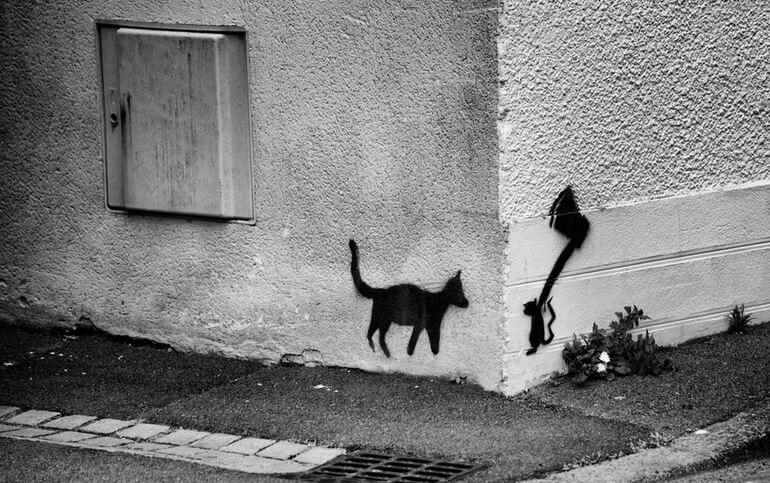 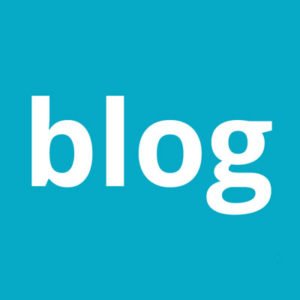 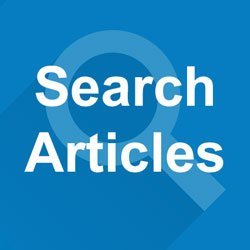